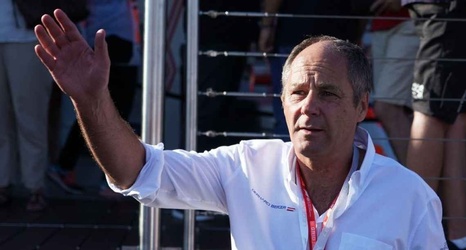 German Touring Cars (DTM) boss and former Formula One driver Gerhard Berger has unveiled a proposed electric series with high-performance cars racing at Formula One speeds and battery changes carried out by robots.

If the concept, which was unveiled on Thursday, catches on with manufacturers, Berger said the series could run alongside the mostly European-focused DTM with cars powered by electricity from battery or hydrogen fuel cell technology.

Large industrial robots would be used to remove and replace the battery pack or hydrogen tank as well as all four wheels at pit stops.

Berger, the chairman of DTM promoter ITR, said the cars would use largely standardised features and produce more than 1,000 brake horsepower (bhp) and hit more than 300kph (185mph).