Bell re-ups with JGR, not sure which series in '20 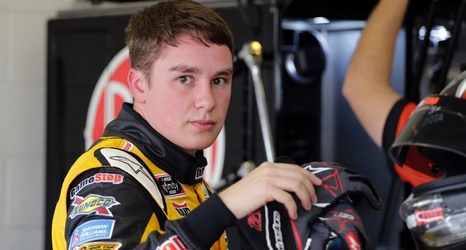 The 24-year-old Bell has re-signed with JGR for 2020, but he isn't sure if he will be staying in the NASCAR Xfinity Series or moving up to the Cup series.

"I'm good for another year," Bell said Friday. "I don't know what I'm going to be racing, but I will be somewhere."

Bell is one of NASCAR's best prospects. He won at Iowa Speedway on June 16 for his fourth Xfinity victory this season and second straight in Newton.