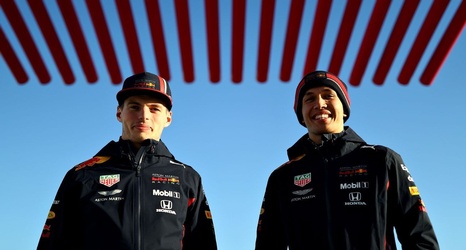 Albon started his rookie F1 season at Toro Rosso but was promoted to Red Bull in August, with Pierre Gasly going the other direction. Red Bull called the switch an opportunity to evaluate it's two young drivers alongside Verstappen.

Albon has impressed since the move, finishing in the top six at every race. Tuesday morning's news was followed by confirmation that Gasly will stay at Toro Rosso in 2020 with Daniil Kvyat.