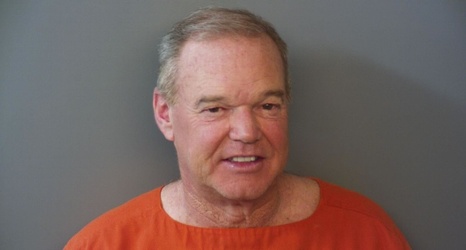 Two-time Indianapolis 500 champion Al Unser Jr. was arrested on a charge of operating a vehicle while intoxicated, according to an online jail record.

The 57-year-old Unser retired from racing in 2007, He is currently an executive consultant for the Harding Steinbrenner Racing IndyCar team.

"The entire Harding Steinbenner Racing organization is saddened to learn of Al Unser Jr.'s arrest on an OWI charge.