How Will Betting Change US Sports in 2019? 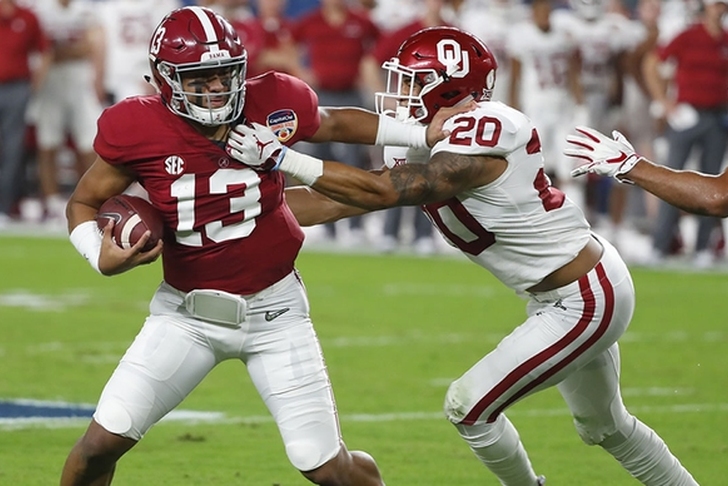 It’s fair to say that the change in legislation in the USA to allow states to legalize sports betting is a landmark one, and one that’s already having a huge impact.

The bill passed in New Jersey is helping revive Atlantic City’s fortunes and a number of franchises across the major four sports are gaining financial reward through teaming up with betting partners.

More States Passing The Bill
Well, first and foremost we’re going to see more and more states legalize sports betting over the next year, with the likes of New York, Ohio, Indiana and Michigan looking set to allow sports betting to take place within them.

New York in particular looks certain as they’re losing out on large amounts of revenue to New Jersey currently, one of eight states having already legalized Sportsbook betting.

More Bookmakers & Affiliates
Of course, with more states on board, we’re likely to see more bookmakers and particularly affiliate sites.

Affiliates are incredibly popular across Europe and that’s like to carry into the USA. It’ll be interesting to see if the big players in Europe such as Vedonlyöntisivut do make it over in 2019 and expand the market even further.

Mobile Only Betting Will Become Big
Currently only states with casinos and racetracks have legalized sports betting but 2019 will likely prove a landmark year with a state not having any approving online sports betting.

The likes of Virginia and Tennessee, which have no forms of betting currently in the city, could well pass a bill this year, making sports betting purely an online activity within the states.

This would undoubtedly speed up the process of sports betting being legalized in the majority of US States and would also be potentially huge for the likes of the Tennessee Titans and the Memphis Grizzlies who could potentially seal betting partners, just as the New Jersey Devils have.

More Money In US Sports
The injection of money which will be put into US sports could completely transform leagues, particularly those trying to capture a global audience.

The MLS could particularly benefit as soccer as a while in Europe has, with betting companies dominating shirt sponsorship in the likes of England and Italy.

The New York Red Bulls are already in talks with a betting firm over naming rights to their stadium. That will boost finances in the franchise significantly and ultimately help attract better players from across Europe and make the MLS as a whole a more attractive division to watch.

Other Leagues Could Emerge
Other, lesser leagues could also emerge if invested in by sports betting companies, just as the NASL came out of nowhere in the 1970s.

The financial backing will not only help the big leagues grow, but will undoubtedly also see a boost in minor leagues and sports too.

NASCAR for example could see a huge lift in popularity as it ultimately follows a similar betting structure to horse racing, which is of course one of the world’s most popular sports to place bets on. The likes of darts and snooker have also remained popular in the UK due to the ability to bet on them, which could also make their way across the Atlantic as sports betting becomes more popular in the country.

One thing is for sure, it’s going to have a huge impact on sports both financially and the way they’re consumed and engaged with across 2019, and we certainly think they’ll be better for it.