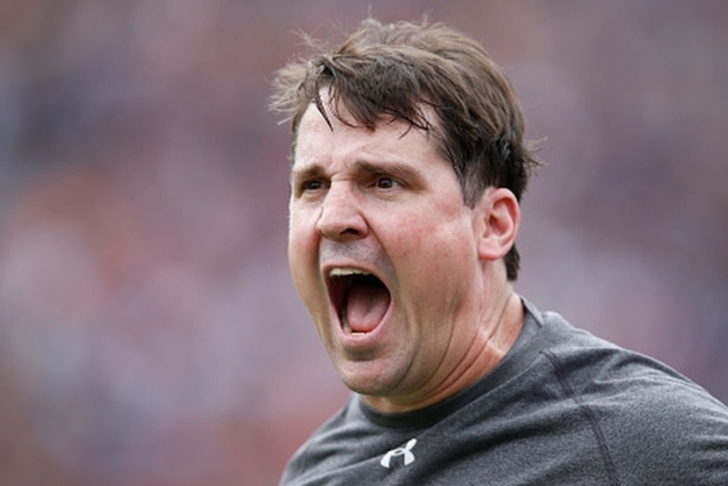 Coney was furious when talking to reporters, saying that both Muschamp and linebackers coach Lance Thompson made it clear that they loved it at Auburn and weren't intending to leave anytime soon. When she heard the news of Muschamp's departure, she decided to make her anger known.

"If you get a head coaching position, of course you might leave," Coney said, via 247Sports. "But he should have been honest. He should have said, 'Well, if I get the opportunity.' I would respect that. I would have understood. It's a job for them. But he didn't. Muschamp is a liar. A pure liar."

Auburn has been a prime contender for Gary's services for some time now. The 6-foot-5, 293-pound defensive tackle even visited Auburn during the Iron Bowl and came away very impressed. His mother has been very active in his recruiting, however, and her shock over the Muschamp move could turn the tide on Gary's recruitment.

"I don't know," Coney said. "I'm in the business world. If you bring representatives to me and one of your representatives tells you a blatant lie and almost immediately you find out they're lying, well, what does that say about your organization?"

"I'm not saying anything bad about Auburn. I like Auburn. I can see my son at Auburn. But these things happen for a reason."

For the record, Auburn head coach Gus Malzahn did tell Coney that he was "blindsided" by Muschamp's decision. However, that may not be enough to win back Coney and Gary's trust.