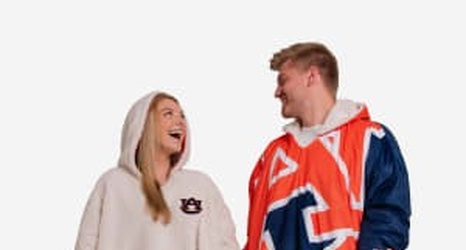 Cardwell committing to Auburn makes sense for both sides. Cardwell gives Auburn another big man, and Cardwell gets to play at Auburn, who has seemed to be his top choice for a while.

In April, Jeffrey Lee of Auburn Rivals reported that Cardwell was waiting to see how other teams’ recruiting classes filled out before making his decision.