UPDATE: Auburn vs Georgia Basketball to Tip Off at 11 AM 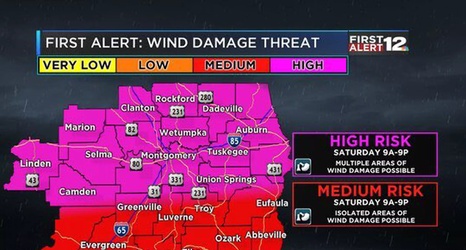 Due to severe weather in the forecast for tomorrow, the Auburn vs UGA basketball game has been moved from 5 PM to 11 AM.

According to a team spokesman, a new channel will be announced as soon as it is determined.— Josh Vitale (@JoshVitale) January 10, 2020

The game will air on ESPNNews tomorrow at 11:00 AM Central.

As Josh Vitale of the Montgomery Advertiser reported, no television slot has been selected yet.