The Last Time the Tigers Traveled Without a Skill Position Player 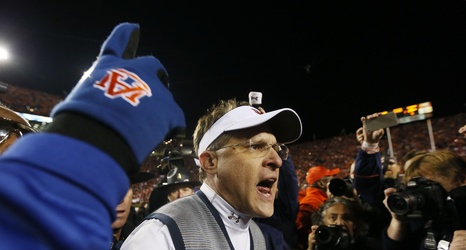 I apologize in advance for rehashing some bad memories.

The year is 2008. Tommy Tuberville enters his tenth season as head coach for the Auburn Tigers and brings OG Jason Bosley and DL Sen’Derrick Marks along with him to SEC Media Days. Both linemen entered the 2008 season under new leadership. Tony Franklin was hired to fix the offense’s problems from 2007 and Paul Rhoads entered his first (and last) season as defensive coordinator before leaving to become the head coach for Iowa State.