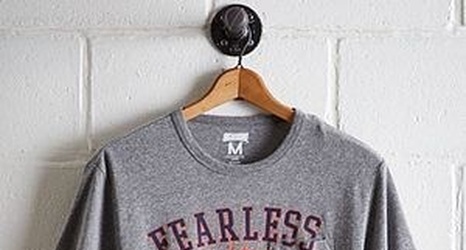 Auburn is scheduled to host Vanderbilt Jan. 8 at 8 p.m. for the Tigers’ first SEC home game of the basketball season.

Auburn (13-0) has not lost to Vanderbilt (8-5) since Jan. 4, 2017, but the Commodores are a new team with a new style of play under first year head coach Jerry Stackhouse.

Lucky for us, Vanderbilt super fan (@VU365 on twitter) gave Fly War Eagle his take on Auburn versus Vanderbilt and helped highlight some key matchups that could tilt the game in either direction.