How to Watch and Listen - #11 Auburn vs Ole Miss 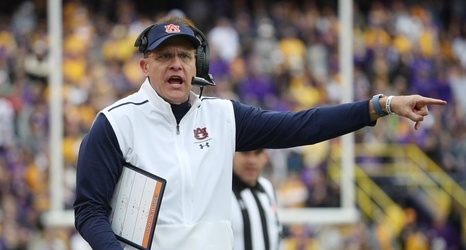 I don’t know about you, but I think we need the familiar setting of Jordan-Hare Stadium, the dulcet tones of Ric Smith, and the comforting screech of a good-flyin’ eagle.

Last weekend sucked, and the week that followed was one in which the Auburn family was split over the seat temperature of our head coach. We lost a quarterback, we struggled within ourselves, and now we need a little pick-me-up. Hopefully a win over the Rebels is that kind of treat, and you’ll have to know exactly how to find it on TV or over the audio waves.