How to Watch and Listen - #10 Auburn vs Tulane 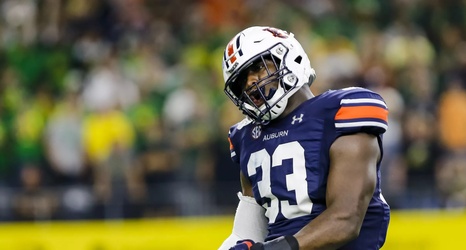 Be gone with the rest of college football’s very good Week Two slate! There’s only one game that matters. After watching Texas A&M battle Clemson, you can avoid watching the LSU/Texas matchup and instead take in your Auburn Tigers at Jordan-Hare Stadium for the first time in 2019!

In comes an old foe in the Tulane Green Wave... once SEC rivals (there’s actually an Auburn-Tulane Rivalry Wikipedia page!), these two have only played one time in the last 60+ years. The yearly series ended after 35 straight contests from 1921-55, even though Tulane spent another decade as a member of the SEC.