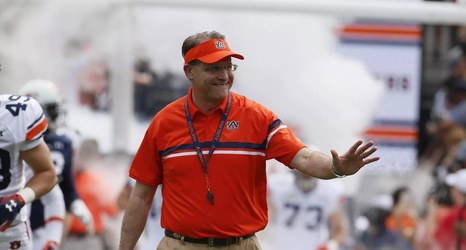 Gus Malzahn is going into his seventh season as the head coach at Auburn, which seems almost unfathomable to some. It’s almost as if the years have flown by, starting with the magic of 2013, and culminating (to this point) in tempered expectations yet again. However you slice it, Gus has been a part of getting Auburn to the highest peaks in school history. His work coordinating a national champion offense in 2010, and coming within seconds of another title in 2013 speaks for itself. However, there are the shortcomings when you look at preseason expectations and how some of his teams have concluded seasons.