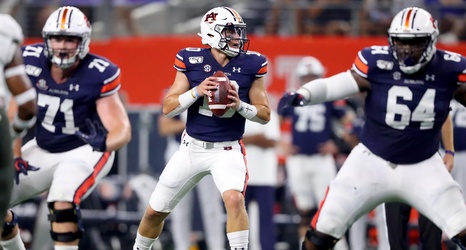 It’s been an interesting week to be an Auburn fan. We got to revel in the comeback victory (largest since the Camback in 2010) over Oregon, and we got to celebrate the in-game maturation of Bo Nix as he led the Tigers down the field for the winning touchdown.

It’s also been a week in which we (naturally) nitpicked many of the things that happened in Arlington.

“Bo Nix was only good for a little bit.”

“What about the two picks?”

“Our defense got gashed!”