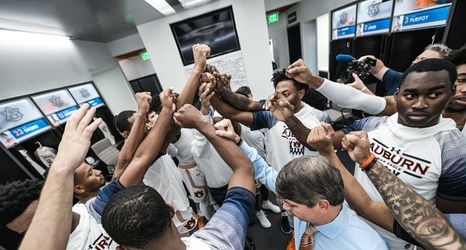 — A 9-point win over a well-coached, veteran team that might scrap its way to an NCAA Tournament 14-seed — especially when you’re committing a bevy of (hopefully) uncharacteristic turnovers and they’re hitting a series of tough shots at the rim — is a-OK.