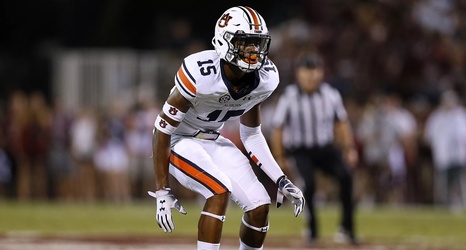 Auburn lost four starters off last year’s strong secondary unit including a first round draft pick. However, despite those losses, Auburn entered fall camp feeling pretty good about the backend of its defense. Roger McCreary, Jamien Sherwood and Smoke Monday were technically not starters for the Tigers last fall but played enough significant snaps that they are far from newbies. All three are expected to step into starting roles joining the lone returning starter in Christian Tutt. With those four solidified as starters, Auburn really only had two questions to answer this fall in regards to its secondary but those are two very important questions nonetheless.