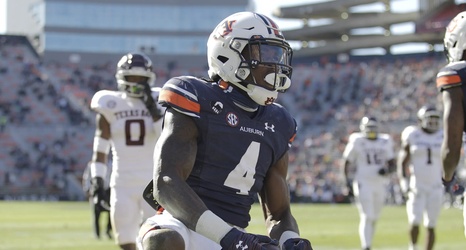 There aren’t too many surprises here, but let’s run it down: