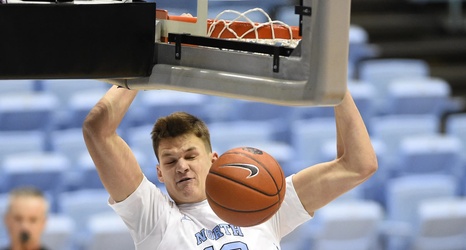 Remember two years ago, when Auburn went to the Final Four? It was awesome, and it was also the last time that North Carolina was worth anything. Now, maybe that’s not fair, since we’ve had a canceled college basketball postseason (wherein the Tar Heels went just 14-19 and would’ve missed the NCAA Tournament had there been one), and then this odd 2020-2021 season as well. Still, UNC coach emeritus Roy Williams only got the Tar Heels into the Big Dance this season as an 8-seed, where Wisconsin sent them home with an 85-62 defeat.

Point stands, since Auburn dethroned the top-seeded Tar Heels in 2019 in an absolute blowout, they’ve been struggling, and it happened again today to Auburn’s benefit.