Basketball in Alabama is Better than Ever 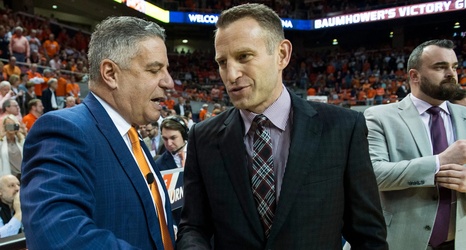 When you think of sports in Alabama, football will always be first, second and third to many people in the state. And while it’s totally understandable and will likely never change, take a second and look at the current landscape of College Basketball in Alabama.

Over the last four seasons, Auburn has won a SEC Regular Season Title, a SEC Tournament title, appeared in 2 (would have been 3) NCAA Tournaments and went to their first Final Four in 2019.

Alabama has a SEC Regular Season and Tournament title on their resume from this past season, 2 NCAA Tournaments appearances and a Sweet 16 berth this year.