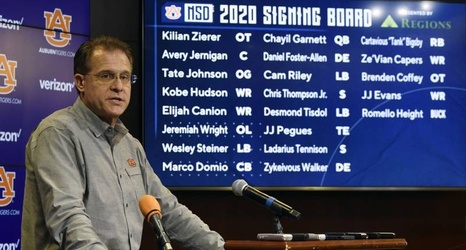 Today is National Signing Day (NSD). Before 2017 it was a day of anticipation and even excitement for college football fans hungry for some football news in the off season. That was before the NCAA instituted an early signing period.

There is little doubt the drama has all but disappeared with the majority of top players on the board electing to sing their National Letter of Intent in December.

While this writer misses the intrigue of following the days events, I can truthfully say I don’t miss the hat trick theatrics that went along with the old NSD.