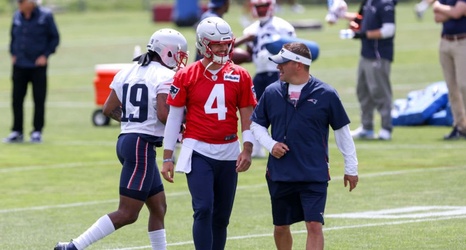 For the 2017 and 2018 seasons, Auburn football’s offense was led by quarterback Jarrett Stidham, ESPN’s No. 1 JUCO transfer on the market. After a rough first few games, Stidham found his footing with the Tigers and rose in the ranks of Auburn quarterbacks.

In 2017, Stidham won SEC Newcomer of the Year and led the SEC in completion percentage in addition to earning first-team SEC honors.