Auburn football: 3 surprise backups that could end up starting in 2021 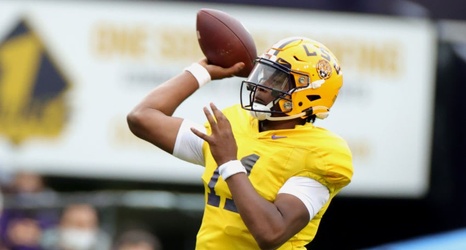 Auburn football is as far away now as it is ever going to seem. The collegiate seasons across the NCAA are concluding, with the college baseball world series being the last remaining championship tournament to conclude.

It’s a tough time to be a college sports fan.

July will get even tougher, with Omaha being vacated by the best teams in the country, but the allure of everything that an SEC football season entails will be rapidly approaching come August ahead of the September 4th, 6 pm opener against Akron at Jordan-Hare Stadium.