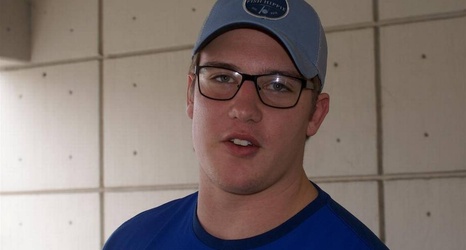 The uncertainty surrounding Austin Troxell isn’t about his plans for signing day.

Troxell, who was on the Plains this weekend for his official visit, remains confident in the decision he made back in June when he pledged to sign with the school.

The looming question mark for Troxell is his health after tearing the ACL in his right knee for a second time in the fall. Troxell also tore his meniscus in Madison Academy’s 47-7 win over Westminster Christian.

“I’ve got a ways to go,” Troxell said. “I’ve got to get ready before I come down here that’s my goal.