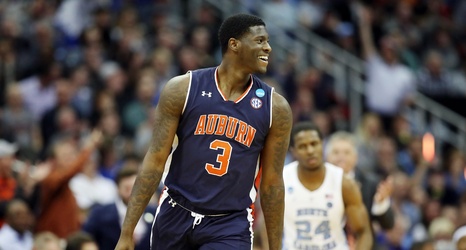 Despite being an exciting game, Auburn’s Isaac Okoro stole the show as he reached his season high in points and threw in a Sports Center Top 10 play that seemed like it ended the game far before the game was over.