Auburn basketball: Why these two Tigers will improve their stock at the NBA Combine 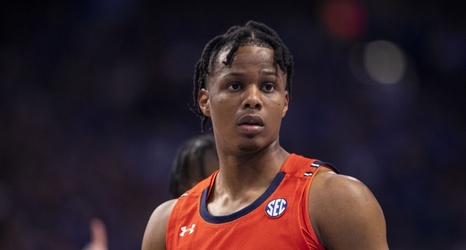 Two former Auburn basketball players have been invited to the NBA Combine. Here’s why they’ll both see their draft stock rise

Due to the strange season schedule brought on by the ongoing coronavirus pandemic, the annual NBA Combine is happening much later than it would have in normal years. Originally scheduled to start on May 21, the event is now supposed to start on October 16, assuming everything goes to plan and remains on schedule.

As for Auburn basketball, before a few years ago, the idea of having a player (let alone two) being invited to the NBA Combine was pretty foreign.