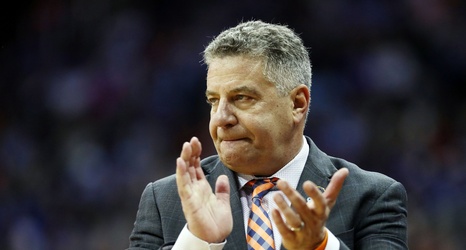 Auburn is scheduled to host Georgia in basketball Jan. 11 at 11 a.m. on ESPN News after the game was moved up from its 5 p.m. slot on ESPN due to severe weather being expected in Alabama.

Despite the scheduling change, Auburn versus Georgia has the chance to be one of the most exciting games of the weekend.

Not only is tomorrow a rivalry game between a top five, undefeated Auburn team and Georgia team who has won six of its last eight games, but the game will feature a matchup between two of the top freshmen in the country: Auburn’s Isaac Okoro and Georgia’s Anthony Edwards.