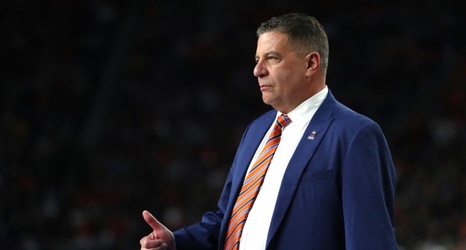 Bruce Pearl and Auburn are already looking ahead to the 2022 recruiting class by offering one of the best players in the class.

Auburn’s tendency to recruit in the state of Texas isn’t limited to football. According to NCAA scout Brandon Jenkins, Bruce Pearl and the Tigers have begun to pursue one of the state’s top basketball talents.

Cason Wallace, a 6-foot-4 shooting guard out of Richardson high school in Richardson, Texas has apparently picked up an offer from Auburn. According to Rivals.