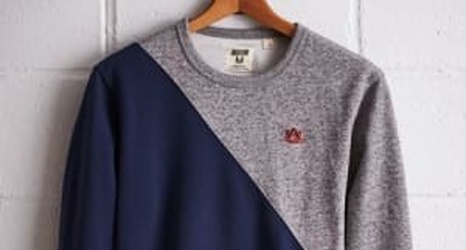 Brown is a McDonald’s All American from Austin, Texas. Brown has been hearing from and considering Auburn for a while, and his interest in Auburn seemed to raise considerably following Auburn’s Final Four run.

Brown has visited Auburn multiple times since the Tigers’ trip to the Final Four and has (reportedly) been in contact with Sharife Cooper and other members of Auburn’s 2020 signing class.

While Brown’s commitment date hasn’t been set, we still know his official leaders and some key events from Brown’s recruitment including a possible commitment around March or April.