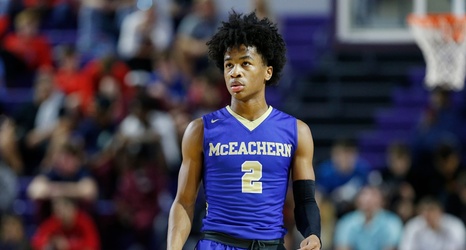 Just like the start of last season, the Auburn Tigers are heading into the year after losing a large amount of talent. From last year’s squad, Austin Wiley, Samir Doughty, Danjel Purifoy, J’Von McCormick have all graduated while freshman star Isaac Okoro is a likely lottery pick in the upcoming NFL Draft.

Other than losing all five starters from last season, the team will also be without sixth-man Anfernee McLemore, who enjoyed a successful four-year career with the Tigers.

The Tigers never got a chance to defend their Final Four appearance from 2018-19 but the loss of talent leaves plenty of room for new players to step up.