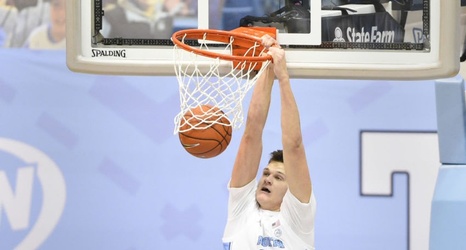 Auburn basketball was the last school standing in the recruiting war for UNC transfer Walker Kessler. It was Bruce Pearl, the long-standing SEC coach who has brought excitement to the hardwood Tigers, that reeled in the former 5-star recruit out of the state of Georgia.

Kessler was recruited hard by Michigan, Gonzaga, and even the Tar Heels–who had to re-recruit him after the retiring Roy Williams buried him on the depth chart.

The Zags, who won their Final Four matchup by a hair over UCLA before being beaten down by Baylor, do not have a FanSided site.