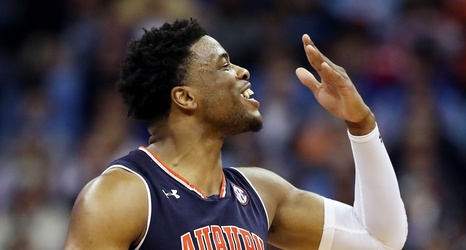 Auburn got its chance for revenge later that season in Auburn, on a Wednesday night when Chuma Okeke dropped a 23-point, 11-rebound double-double.

But not even that was enough for Auburn to beat Ole Miss, and the Tigers lost by five points on their second lowest scoring output of the season (55 points).

Despite past games and all time records, Ole Miss head coach Kermit Davis had Auburn and Bruce Pearl’s number last year, but Ole Miss has taken a step back so far this year.