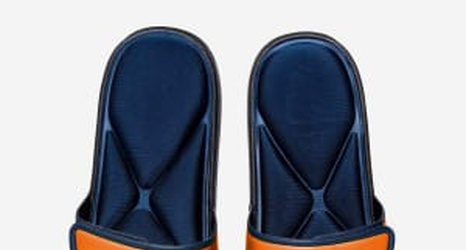 #0 Tyrell Jones – I predicted “Turbo” would take over as #1 when he got to Auburn, considering he and Auburn forward Jaylin Williams wore numbers one and two on their visit to Auburn. Jones switched to #0 and it stuck. If I was Jones, I’d stick with zero because of the legend that is Horace Spencer. Jones is expected to take on a much bigger role next season, regardless of his jersey number.

#1 Jamal Johnson – Johnson took over the #1 after Jared Harper left for the NBA G League.