Auburn basketball: Is JT Thor next? 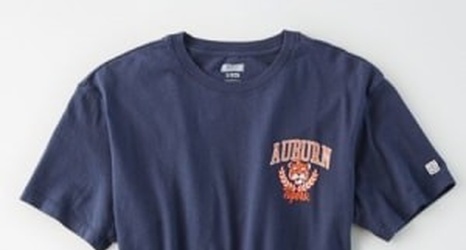 Bruce Pearl mentioned that on an interview he did with Marching to Madness’ Blake Lovell and Ken Cross, saying the success stories Auburn has had with Okoro and Okeke are the kind of things he and his staff are really proud of.