Auburn basketball: Another game within a game 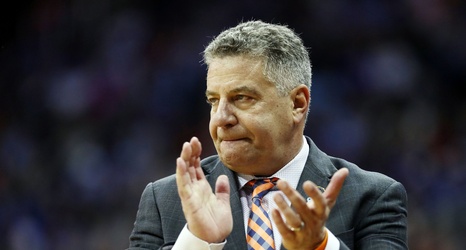 Throughout this Auburn season, I’ve highlighted some of the fun one-on-one match ups that Auburn basketball has helped create. We’ve seen Samir Doughty and Isaac Okoro versus Davidson’s back court, Doughty versus Andre Fox and (of course) Okoro vs Anthony “Ant Man” Edwards.

Today we look at the next (potential) match up that should be on everyone’s radar: Okoro versus Tyrese Haliburton, two of NBA Draft Twitter’s favorite prospects.

Doughty could share defensive duties with Okoro when it comes to Haliburton, but as recently as yesterday (Jan.