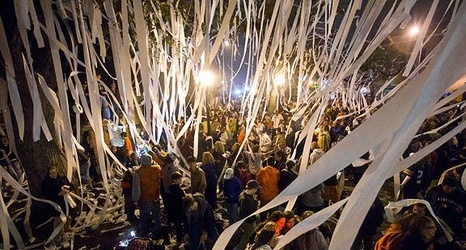 Editor's Note: Harvey Updyke, the Alabama football fan convicted of poisoning Toomer's Oaks in Auburn, died Thursday of natural causes, according to his family, at the age of 71. This story was originally published on May 22, 2011.

MANCHAC, La. -- Harvey Updyke walks into the famous catfish place down in the swamp, takes off his crimson houndstooth baseball cap and asks, right off the bat, if I know where he could get some cheap tickets to next year's Alabama-Ole Miss game. Provided, he makes sure to point out later, he's not in prison.