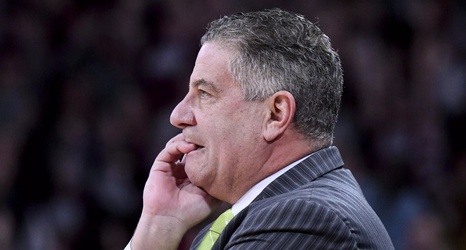 Auburn lost to Mississippi State last night on the road, 92-84, for the fourth SEC loss of the young conference season.

It’s a bit shocking after the Tigers won the SEC last year (sorry, Tennessee, you can’t be co-champions and lose the tiebreaker), but Auburn’s having more trouble putting things together this season. We touched on the absence of Mustapha Heron after the defeat at South Carolina earlier in the week. Without him, Auburn’s missing an almost-automatic 15 points per game, which would pretty much whittle the record down to one or two losses instead of four.