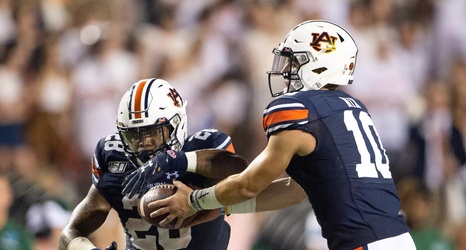 Auburn opened the home schedule last night as Tulane came to Jordan-Hare and put up a good fight before leaving with a 24-6 defeat. Excitement was high after the season-opening win over Oregon last week, where Bo Nix hit Seth Williams for the game-winning touchdown pass with just :09 left on the clock. For sure, Nix’s week going to classes had to be something else, but the freshman seems poised.

As for the rest of the team, there were certainly areas of concern after the opener, but you could honestly chalk a lot of it up to playing a borderline top ten team.