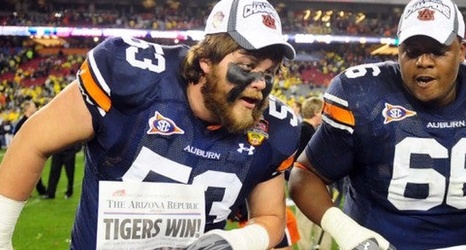 As we continue our march to kickoff, we take a look at the top 100 recruits to sign with Auburn of all-time*. The rankings are based on 247’s composite recruit rankings, which unfortunately only date back to 2000.

Even 247 is a bit confused as to what Bart Eddins was when he came out of high school, and that’s a bit indicative of his career on the Plains as well. You can see that he was a highly-ranked recruit, a top-five player in Alabama at defensive tackle, and a five-star player by some publications around the country.