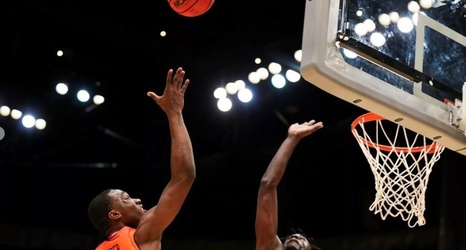 Last December, the Auburn basketball team was feeling pretty good about its selves headed into the Mike Slive Invitational. With wins over Washington, Xavier, and Arizona, plus a respectable showing against Duke, the team was showing that winning the SEC the season prior wasn’t a fluke.

Sitting at 8-1, the schedule wasn’t lightening up, though. A neutral site game awaited the team in Birmingham against the Blazers, and dates with NC State in Raleigh and Murray State (and Ja Morant) at home were due up within the week.

The game with UAB, as mentioned, was to take place as a part of the Mike Slive Invitational, honoring the late SEC commissioner.