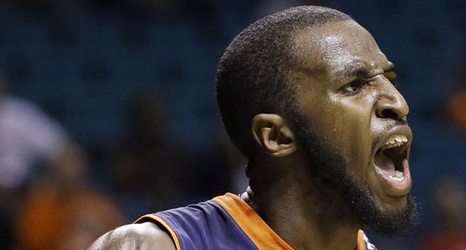 We are down to 30 days until tip-off of Auburn Basketball! Today, we look at another great effort from K.T. Harrell. Auburn played 4 games against ranked SEC opponents and all 4 were losses by single digits. This game was the closest Auburn got to knocking off a Top 25 opponent in the 2014 season. This game was also Missouri’s first ever trip to Auburn as this was Missouri’s 2nd year in the SEC.