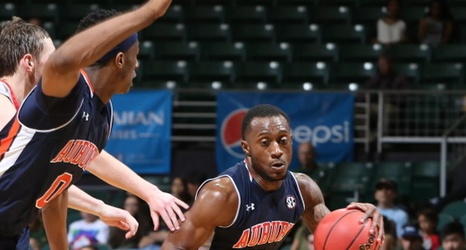 Writer’s Note: I mentioned yesterday we would go back to 2012-2013 today but I’ve pushed that one back to later in the week.

So with that said, #29 on our countdown comes from the 2015 Diamond Head Classic in Honolulu held at Christmas. Auburn traveled to Hawaii to play in Hawaii’s annual Christmas Tournament. Auburn played New Mexico, Harvard and the host team, Hawaii, during their stay on the islands. The Tigers went 1-2 in the event but today’s countdown game is the 1 on that list. Kareem Canty had a big game against the New Mexico Lobos, who Auburn will face in the Legends Classic in Brooklyn on November 25th.