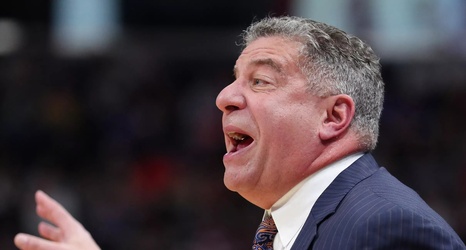 Hey, remember when I wrote about all 4,096 possible win loss combinations for Auburn’s football season? I decided to take on a slightly more ambitious project for the upcoming basketball season.

I punched in Auburn’s current projected win percentage for each game based on preseason Kenpom win expectancy numbers. I did a bunch of excel things. Roughly 16 million formulas later, we get a final result!