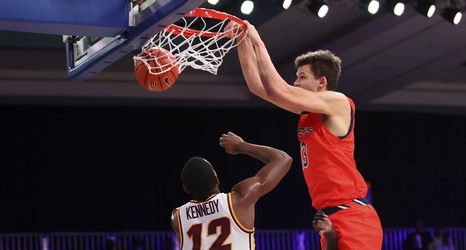 So fast forward 18 years later and while few on this roster will have any remembrance of that game, it’s finally time for a little revenge on the Cuse.

That 79-78 Sweet 16 win for Syracuse was on their way to a National Championship that featured a freshmen who became the 3rd pick in the 2003 NBA Draft and has had himself quite the career.