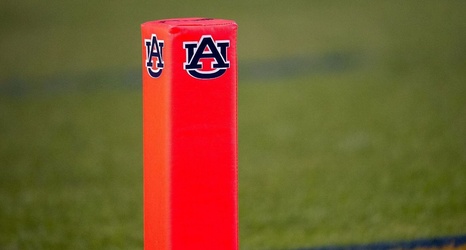 Police on Monday arrested the 16-year-old driver of a car that was involved in a fatal wreck that killed longtime Auburn radio announcer Rod Bramblett and his wife on May 25.

The Auburn Police Division said in a statement that Johnston Edward Taylor of Auburn was arrested at his home on Monday. He is charged with two counts of manslaughter and was being held at the Lee County Jail on $50,000 bond.

Bramblett, 53, and his wife, Paula, 52, died from injuries sustained in the car wreck on Shug Jordan Parkway around 7 p.m. ET on May 25.