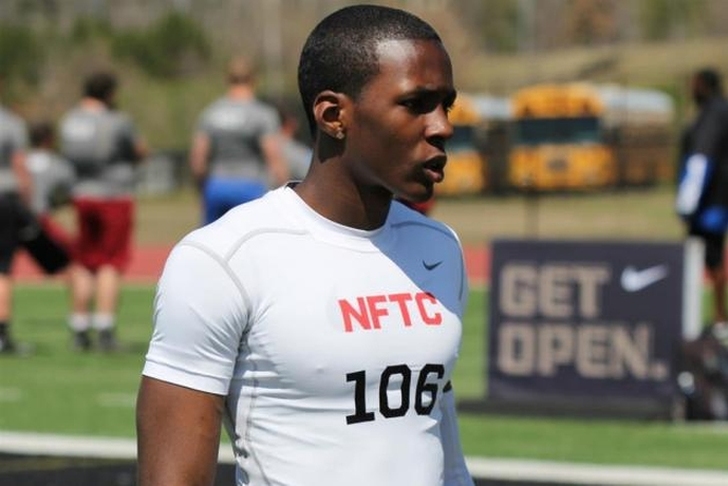 Four-star cornerback John Broussard (Phenix City, AL), an Auburn Tigers commit, made an official visit to Mississippi State over the weekend, and is now wavering on his pledge to the Tigers, saying he "can't really say" how solid his commitment is.

After he went to Starkville, Broussard had a in-home visit with Auburn head coach Gus Malzahn and offensive coordinator Rhett Lashlee, who is Auburn's recruiter for his area.

Broussard, who was going to be an early enrollee, was a strong commitment until defensive coordinator Will Muschamp and secondary coach Travaris Robinson left for South Carolina. He is waiting to make a decision until he sees who Auburn hires to replace them.

"It's very important, so I can see who's going to be coaching me," Broussard said, who wants to make a final decision by Friday.

Broussard said Malzahn told him they "still want me to come" and are "going to get a great (defensive coordinator)," though they didn't tell Broussard who they were targeting.