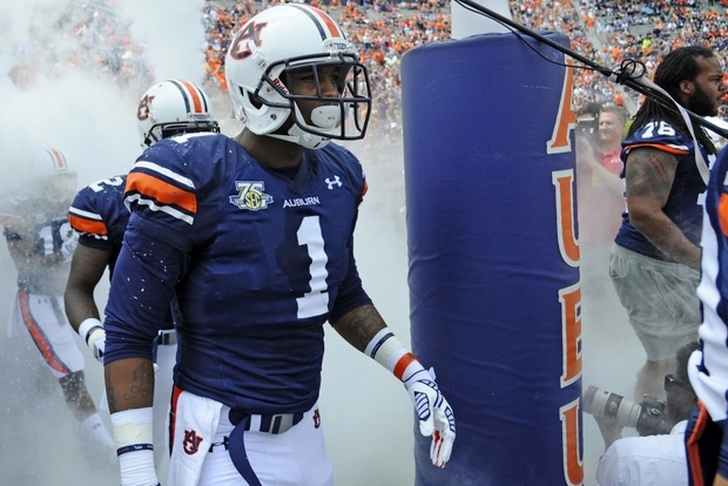 It was a disappointing season for the Auburn Tigers. The team was expected by many to compete for an SEC title and a College Football Playoff Berth, but instead limped to a 6-6 record. On the bright side, Auburn will get to go bowling this year and it will likely be in the nearby Birmingham Bowl. With that in mind, here are Auburn's 3 Most Likely Bowl Opponents This Year:

The Tigers will get an American Athletic Conference opponent in the Birmingham Bowl. There's a chance Temple is selected, but the Owls are the least likely matchup.

The Bearcats make sense as an opponent and there's a storyline that will help ratings. The Bearcats are led by Tommy Tuberville, the former Auburn head coach. Tuberville is not a fan of playing his old team at all. It's a possibility, but most predictions have the Tigers facing a different opponent.

It'd be a Tigers vs. Tigers matchup if Memphis gets the nod. It makes sense logistically, as Memphis closer than Temple or UC. That would help ticket sales and getting to see QB Paxton Lynch go up against an SEC defense could drive ratings. Expect Memphis to play Auburn this year.