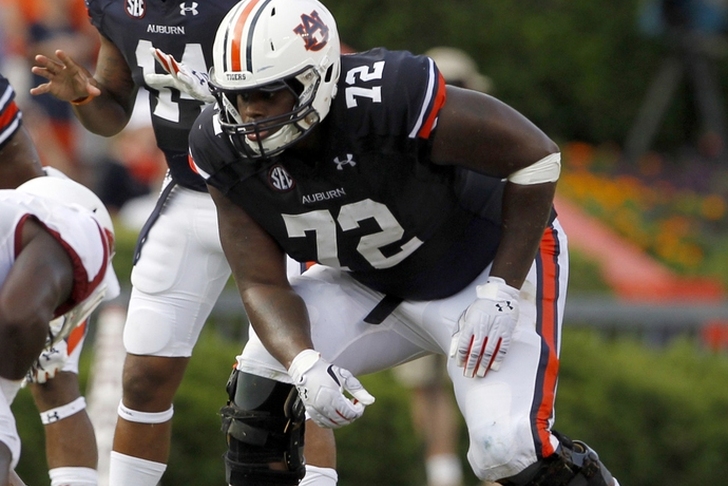 The Auburn Tigers won't have offensive tackle Shon Coleman next season. The junior announced Wednesday that he'll enter the NFL Draft and forgo his final season at Auburn.

It was a very hard decision but I've decided to forego my final year and enter the NFL Draft. I'll forever be an Auburn Tiger!

Coleman was voted second-team All-SEC this year. Coleman is already 24 years old and has graduated, so his decision to turn pro makes sense.

He has an outside shot at being a first round pick. However, it's more likely he'll end up going on Day Two. His age could end up working against him on draft day.

Coleman has an incredible story. He's only five years removed from being diagnosed with cancer. He beat the disease and was able to make his Auburn debut in 2013.