Four-Star Recruit To Change Commitment From Auburn To Alabama? 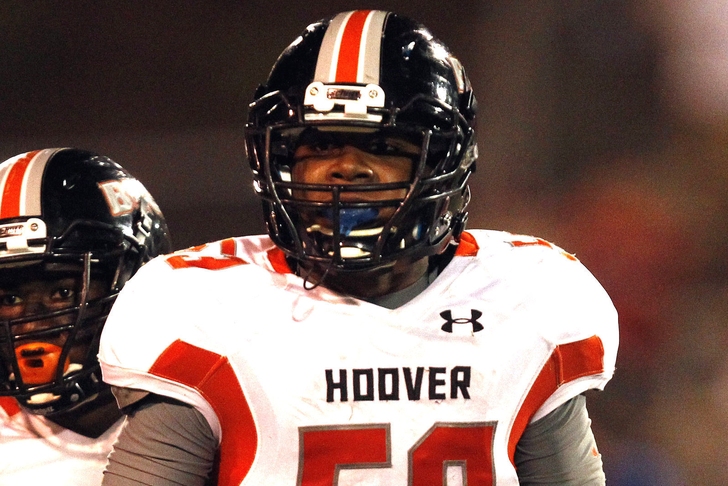 In this Auburn football news and rumors update, Darrell Williams is holding true to the concept of a soft verbal commitment - reportedly wavering in his decision to head to Auburn, with Alabama being a potential alternate destination.

According to Brett Sobleski of NBC's College Football Talk, "Williams originally committed to Auburn May 7. It hasn’t slowed Alabama or Oklahoma’s interest in the four-star linebacker. And Williams is smart enough to keep all of his options available."

Williams sees the situation as extremely fluid, not considering is soft verbal commitment as a full statement of intent.

“Auburn is the school I’m committed to, but at the same time, at the end of the day, people change their minds,” Williams told Al.com’s Wesley Sinor, via Sobleski's article on Saturday. “You just have to go with the flow. Everything happens for a reason. If I were to go to Auburn, then that’s the place for me. If I were to go to Alabama or Oklahoma, then that would be the place for me."

“Alabama is coming hard and Auburn is talking to me and keeping up the relationship. Oklahoma is trying really hard, but it’s hard because they’re so far away. I like their defense and the way they play, so it’s nothing against them."

"If I’m holding back a bit (from Oklahoma) it’s because of the two in-state schools.”

We'll keep you posted as this situation continues to develop.