Auburn Recruiting Roundup: Everything You Need To Know With Less Than 3 Weeks Until Signing Day 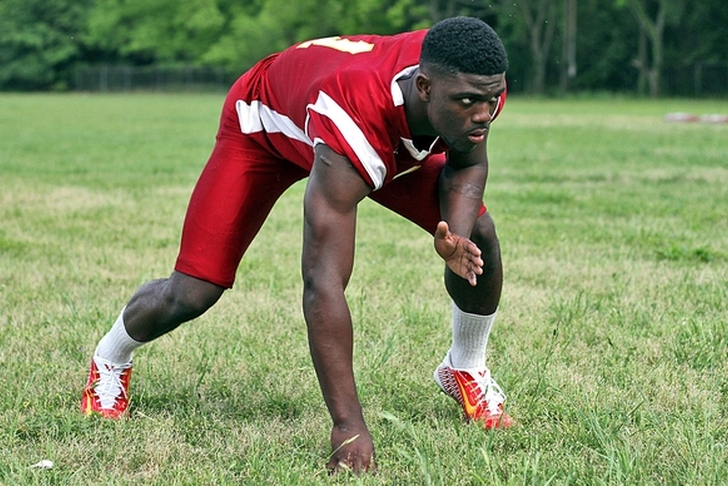 The Auburn Tigers already boast one of the top recruiting classes in the country, but they're far from done, making a strong push during the last month of recruiting as we heads towards National Signing Day on Wednesday, Feb. 3. Here's all the latest news and rumors you need to know:

Four-star Florida commit "likely" to make official visit to Auburn
Four-star defensive end Antonneous Clayton (Vienna, GA) wasn't able to meet with Auburn defensive coordinator Kevin Steele and defensive line coach Rodney Garner on Friday as was previously scheduled due to bad weather across the state of Georgia. However, the Tigers still want to get him on campus for an official visit in the coming weeks, an offer he said he will "most likely" take them up on.

Clayton is ranked as the No. 106 player and No. 10 defensive end in the country.

"I started hearing from Auburn, literally five minutes after Missouri offered me," Matthews said. "I talked to the offensive line coach. He told me he's graduating a lot of guys this year and that he saw my film and really liked it. He thinks I can play in the SEC and I can get to the pros. He has interest in me and really wants to coach me."

Matthews admitted that his favorite at the moment is Kansas State, but said he was excited to have Auburn contact him and is very interested in check out the school further.

Auburn to add Texas Tech transfer?
Texas Tech graduate transfer quarterback Davis Webb is expected to make an official visit Auburn in February, according Bruce Feldman of Fox Sports. Webb would be eligible to play in 2016.

"I'm just looking for the right school, right fit and for the opportunity to compete for the starting job and to win a lot of games," Webb told Fox Sports.

The 6'5", 220-pounder Webb has thrown for 46 touchdowns and only 22 interceptions in his career, but lost his starting job to Patrick Mahomes this year.