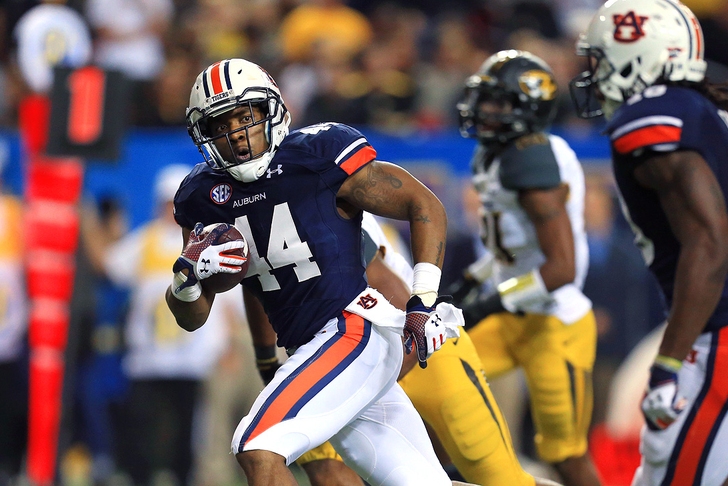 Can't get enough Auburn football news and rumors? Be sure to download our 5-star iPhone app today!

Auburn Tigers superfan Buddy Davidson, who has attended 658 straight Tigers games over the course of the last 56 years, is currently recovering at East Alabama Medical Center from a stroke that he suffered on Tuesday, per an Auburn official's confirmation on Friday.

According to Alex Byington of AL.com, "Davidson, 74, has been to every Tigers football game — home and away — since Nov. 2, 1957 when he was freshman student manager with the team under legendary head coach Ralph “Shug” Jordan. Davidson has also served in several administrative capacities at Auburn, including sports information director and assistant athletic director."

Davidson's current streak is widely believed to be the longest streak of games attended in the nation.

“He’s a fighter and he’s a competitor and nobody ever loved Auburn more,” former Auburn athletics director and sports information director David Housel said of Davidson to the Opelika-Auburn News on Thursday, via Byington's article on Friday.

Fellow former Auburn manager Francis Sanda paid a visit to Davidson on Thursday and says his condition is "improving."

Sanda also said that Davidson is planning to make it to game #659 when Louisiana Tech visits Jordan-Hare Stadium for homecoming on Saturday.

“He’s going to be there Saturday,” Sanda said. “He’s still going to try to do it. I think they’re going to work it out for him."

“When we look down from the press box, he’ll be around, somewhere down there. I’m serious — he’s sort of got that in his mind."